How Being More Productive Starts With Doing Less Often when the productivity topic comes into discussion, people think of it as how can we do more or how can we get more work done, which is true to the meaning of productivity but is lacking the time component i.e.,

However, when it comes to actually kickstarting your productivity it starts with doing less, here’s why.

Work fills up to take all the available time for its completion, says Parkinson’s Law.

So the more time you have to do something less will be your productivity, but what’s the solution?

The solution is to force yourself to have a very limited amount of time associated to a work, even if it means overcutting it.

At first, you might not get the job finished in time and you may feel like it’s ridiculous but hang in there, think of it as your official pass to be lazy which will eventually lead you to productivity.

The reason why this works is because we have a tendency of overthinking everything no matter how simple the topic at hand might be. Overcutting time like this forces your brain to focus on what’s extremely important at the very moment instead of putting it on standby and getting the easy but less important tasks done first.

While getting work done effectively and proficiently is important, so are breaks. Breaks are what keeps us on track, without which burnouts are inevitable.

Being productive with a restless mind which can’t seem to take a pause is almost impossible. Productivity is all about quality work, providing your best for which the mind needs to be relaxed and at ease.

Those moments of sitting idle or just staring out the window hearing the birds chirping might seem illogical but aren’t so irrational after all, the best way to take breaks is to do something pointless.

These short timeouts which we get give our brain the ability to weed out or so-called “clean” unnecessary things and increase productivity.

Choose The State of Flow Over Busyness.

In today’s world of workaholics who take pride in their busyness, doing nothing is considered to be a sin. But more time spent on something doesn’t always mean more value.

It is important for you to understand that when you actually start giving quality more value and leverage over quantity, you will find yourself in a state of ‘FLOW’ where you are 100% in the present and don’t care about anything but what’s in front of you at that very moment.

This is because you will be more concerned with the quality of what you’re doing and how much of it do you complete doesn’t really matter to you.

In this mindset, you are free from the pressure to impress but you’re there simply just to express.

In the state of “Flow”, you can lose sight of the world and be so focused at what you’re doing that you and the task become one, it is in such cases when the magic really happens.

While the “Flow” state sets you free, the state of “Busyness” pulls you down, away from Productivity, away from your friends and family and most importantly from yourself.

Getting Over The Regret.

While you first cut the time short in your tasks most probably the work will suffer in its completion but that’s totally fine, it’s a gamble you’re playing here.

With time when your brain realizes that it’s on a tight clock, it will start giving leverage to the most important portions of the task, which in turn is gonna make the seemingly impossible hustle against time possible.

If and only if you make it through this transitioning period and allow the subconscious to work its magic, only then will you observe a noticeable spike in your levels of productivity.

As mentioned earlier it’s a gamble, just like most things in life are too, the decisions we make, the actions we take, everything is a gamble ready with their own consequences.

So take a leap of faith and trust this process and if you’re still clouded with doubts then you can implement this on a very small level for example a personal project or studies, etc.

Assuming that you have been following the concepts and doing everything as mentioned for a reasonable amount of time (at least for a month) but there’s no observable change in your levels of productivity.

There can be two major reasons for why you landed in this pitfall. The first is that you have been doing things in the same fashion, the same way you used to when you had more time in hand. Or maybe you just can’t pick and focus on the most important portions of the task first.

In this case, you have to make a conscious effort to change the way you approach the task. It can be a very small change which might do the trick for you.

The second reason could be that you simply don’t know much about what you’re doing, which doesn’t allow you to be flexible in terms of approaching the task.

Here you simply have to utilize the time which you bought for yourself by cutting it short for the task and use it to better understand the work that you’re involved in.

Some tips and tricks related to it and doing some research can be extremely helpful.

The key to this whole process is to give yourself less time to complete a work than what you’re used to but still not as less as making it practically impossible for yourself.

Whether you’re a student, a designer or you’re working from home or a blogger like me, we all can take advantage of this process and be more productive while making it easier for us to do our jobs as we spend less time on it.

This whole process might be short-term painful (for workaholics) as it invites change but is definitely in service to our future self. 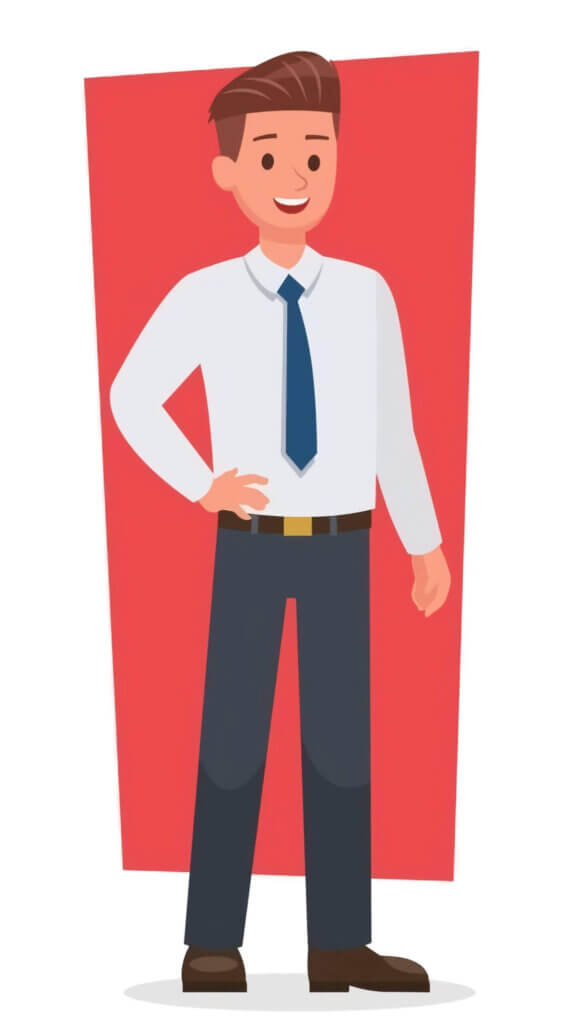 Your friendly neighbourhood high school student, also known as the real life Spider-man without the superpowers.

Hustling through the world. How to Be Productive When Depressed: Regain Your Focus 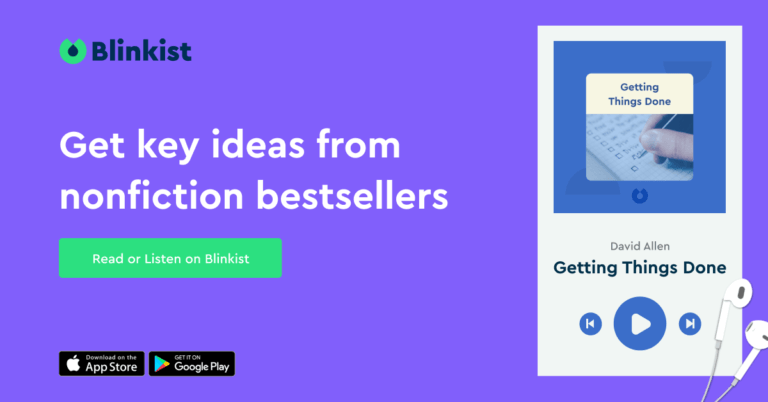 Want to get weekly tips & tricks?